CD is the most popular music storage media in 90’s, Cassette Tape is most popular in 80’s, but now we are living in 2017, most of the people will use computer or mobile phone to play music. 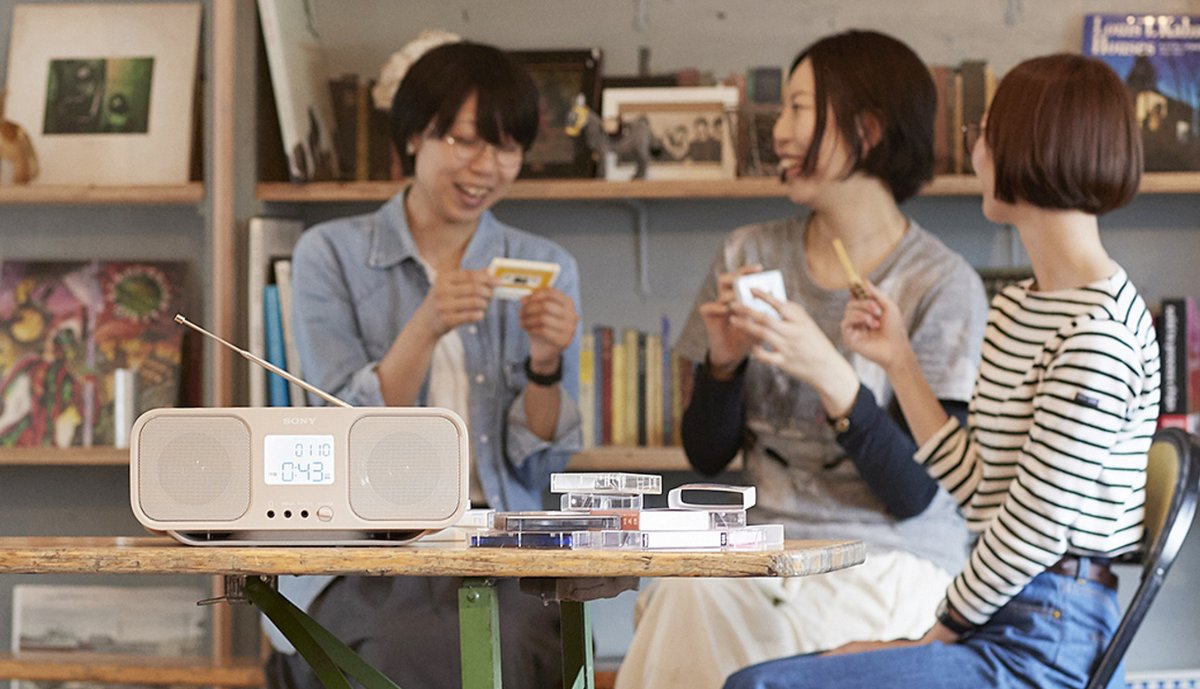 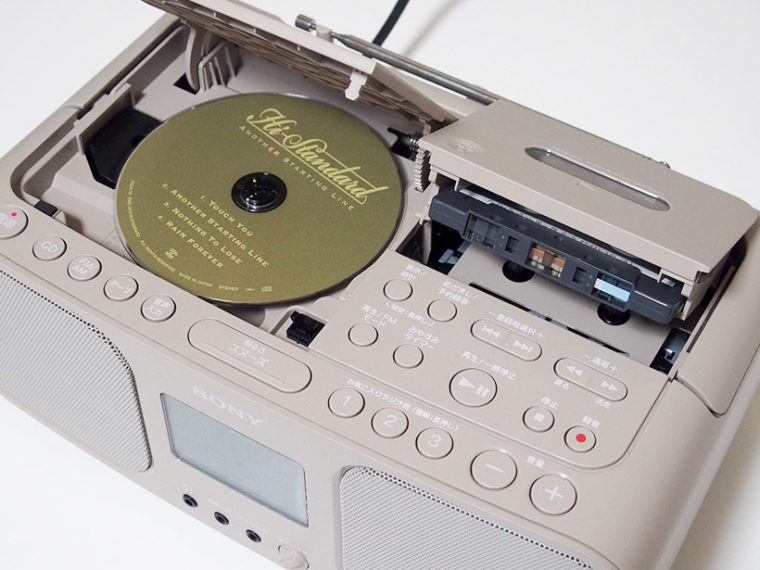 It is so interesting, and really not understand their business plan.

Anyway, let’s watch the introduction of this player.

Watching Sony’s market has been digested by Samsung and other new competitors, but they are still doing the same thing in 20-30 years ago, in recent years, even the most powerful company, such as Kodak camera and Nokia mobile phones have fallen, we are really worrying for Sony.

Any cookies that may not be particularly necessary for the website to function and is used specifically to collect user personal data via analytics, ads, other embedded contents are termed as non-necessary cookies. It is mandatory to procure user consent prior to running these cookies on your website.

SAVE & ACCEPT
My Chatbot
Powered by Replace Me